The Characteristics of Madrasah Education

Companions Abdima,
Madrasah Ibtidaiyah (MI), Madrasah Tsanawiyah (MTs), and Madrasah Aliyah (MA) includes formal education which implementation is managed by the ministry of religion, but the curriculum is integrated with the national education curriculum, resulting in madrasah least reduced (if not arguably lost) religious spirit. However madrasah worth declared successful in character education, proved up to now one has never happened brawl among students in the madrasah, or among students of madrasah with students of other schools. 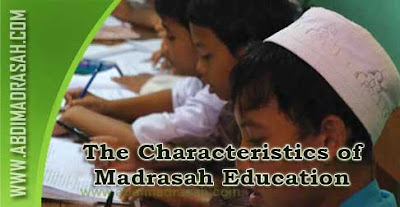 Reality shows that the practice of national education curriculum created and arranged in such a way even been refined many times, not only failed to show a human figure with a personality intact, even it is difficult to imagine its realization. Once the moral depravity and mental widespread and rampant, then realize that moral education has been done over the justification of political education oriented towards any interpretation that was born on the blessing of the ruling regime and stop the realm of cognition.

Moral development efforts aimed at improving human dignity in accordance with the ideals contained in the national legislation has been ruled out and become short of expectations. Educational success quantitatively based on the theory of Benjamin S. Bloom (1956), known by the name of the Taxonomy of Educational Objectives, which includes three domains, namely cognitive, affective and psychomotor. Nevertheless, the success of the output (graduate) education is a cognitive success. As evidence, learners who seldom pray, never fasting, may be able to answer test questions religious subjects well and can pass and he can also be accepted at the level of higher education.

As with the outcome (performance) of a madrassa alumnus, however, the value of report cards and exam results, the inherent religious moral attitudes and behavior will become a benchmark for the success of the educational institution where he studied. That's why the successful outcome of affective and psychomotor called success. For madrasah education institutions, two standards of success (output and outcome) that includes three domains taxonomy of educational objectives, can not be separated, because the Madrasah educate mental intelligence, emosial, intellectual spiritual side. That's a plus madrasah than public schools that emphasize coaching intellectual intelligence (cognitive aspect) only.

The emergence of regional autonomy and decentralization in education, which aims to provide opportunities for learners to acquire the skills, knowledge, and attitudes that can contribute to society, not surprising madrasah managers. Madrasah also survive in conditions of rapid changes in the curriculum, because life madrasah "imitation" to the national curriculum. Decentralized management authorizes the school to implement PMB conditioned as the need for local needs. Thus, the madrasah get more fresh air to be able to exist in regulating the activity without the intervention of the central government in order to achieve improved quality of education.

Through the process of teaching and learning that is based on local needs, the curriculum is not burdened with any other material that actually have or even irrelevant to the improvement of knowledge and skills of students in these levels. The effectiveness of teaching and learning processes are expected to be achieved resulting in higher academic achievement. Here, madrasah emerged as educational institutions seeking to establish a paradigm and system integration of educational attainment of intellectual competence and moral competence.

Madrasah has its own character, related to the history and development that is emerging very accentuate the value of religious communities which stems from Islamic madrasah; reformist zeal which developed madrasah reforms undertaken Muslim community in response to concerns over the speed of the development of Dutch schooling that will be lead to secular thought in society.

From the religious character can be developed into obedient character, discipline, responsibility, honesty, trust, respect for diversity, democracy, respect for the opinions and work of others, as well as open, while the character can be developed into a character reformist spirit of learning, creative, innovative, hard working, think positive, spirited entrepreuneur, sportsmanship, patriotism, national paradigm, global perspective, independent, working together, sosial spirited and confident.

The character education in schools, all of the components (stakeholders) should be involved, including the components of education itself, ie the curriculum, learning and assessment, quality of relationships, handling or management subjects, school management, the implementation of the activities or co-curricular activities, empowerment infrastructure, financing, and work ethic of all citizens and the school environment.

Character education is not just a complete and comprehensive form students to be smart and well personally, but also mold them into good actors for change in her own life, which in turn will donate the change in the social order to be more fair, kind, and humane.

Thus a notes of The Characteristics of Madrasah Education, Hope it is useful._Abdima 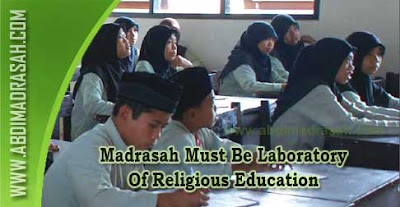 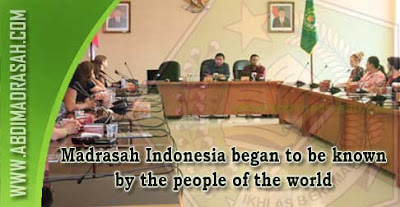 Companions Abdima,
The word Madrasah is better and better the driving spirit of progress into Madrasah. Diractorate of Madrasah Education is very serious attempts to advance education at Madrasah. Various programs have been created and implemented including the existence of a program to diversify the madrasah.

The madrasah is formal educational institutions such as schools however that distinguishes the madrasa is a school that has a hallmark of Islamic knowledge. Apparently the existence of Madrasah in Indonesia have started to be viewed by the world community proved at some time ago Diractorate of Madrasah Education received the guest teachers from Australia who want to know more about madrasah. 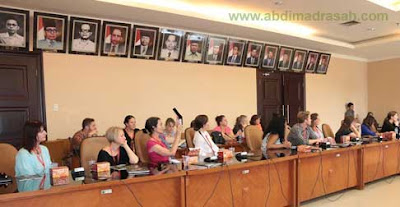 Mr. Abdullah Faqih (as Networking chairman of Madrasah Directorate) and Mr. Mustofa Fahmi (as chairman for madrasah teacher affair) welcome them. Both gave some important about the recent development of madrasah in Indonesia. Some vidoes about madrasah were also presented.

Their arrival indicates that the Madrassa in Indonesia now began to be known by the people of the world and this visit should be used as a promotional tool for existence and the advancement of Madrasah in the eyes of the world.

Such information about Madrasah Indonesia began to be known by the people of the world, hopefully there is benefit. _ the man of Madrasah 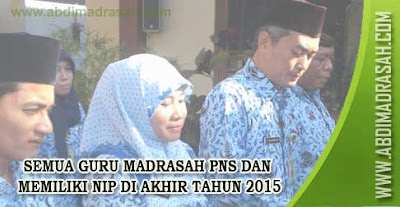 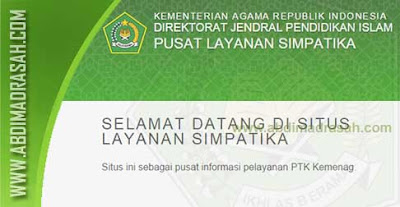 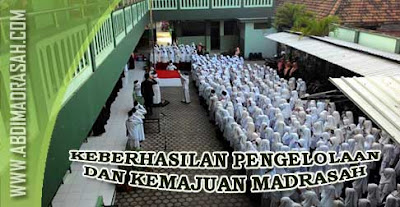 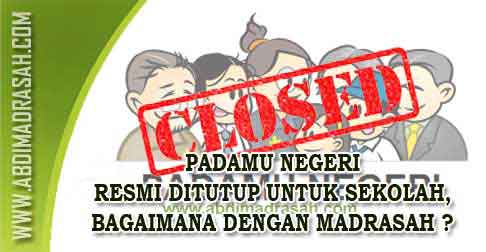 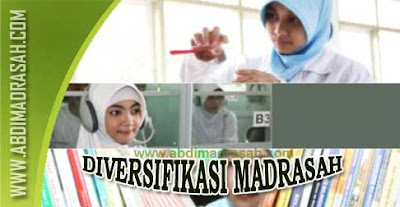 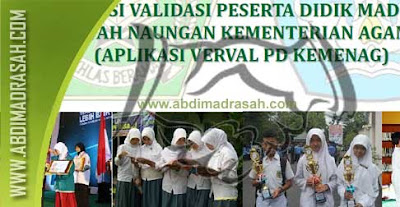 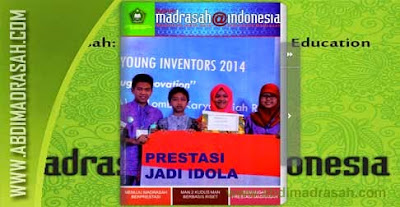 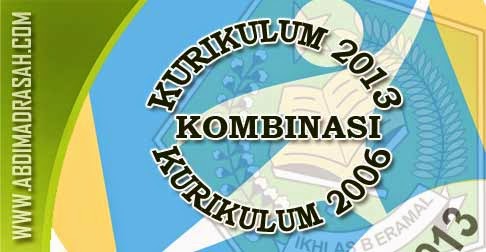 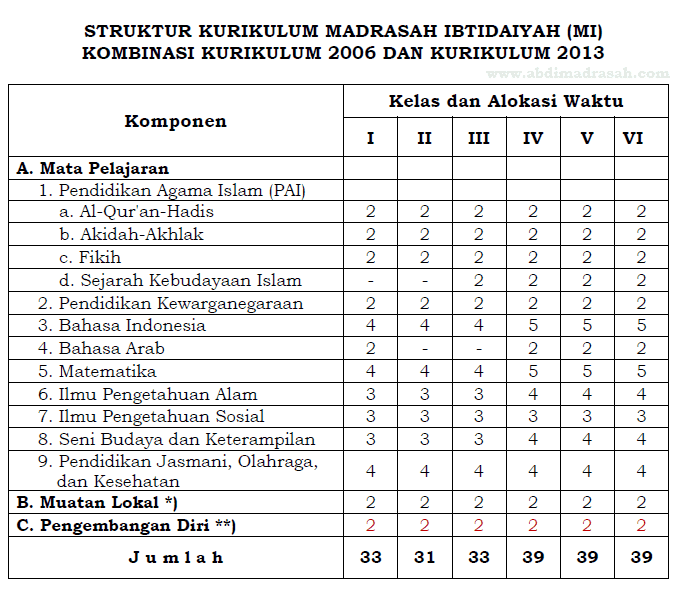 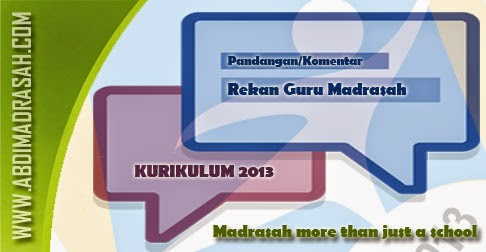 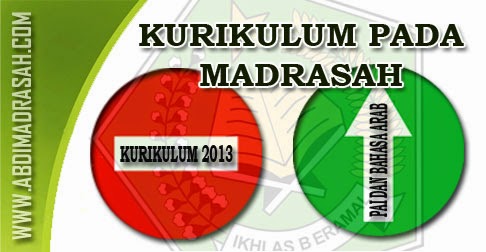 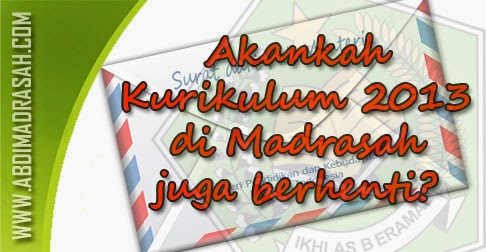 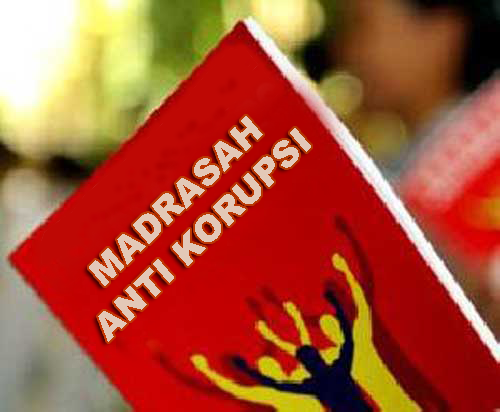